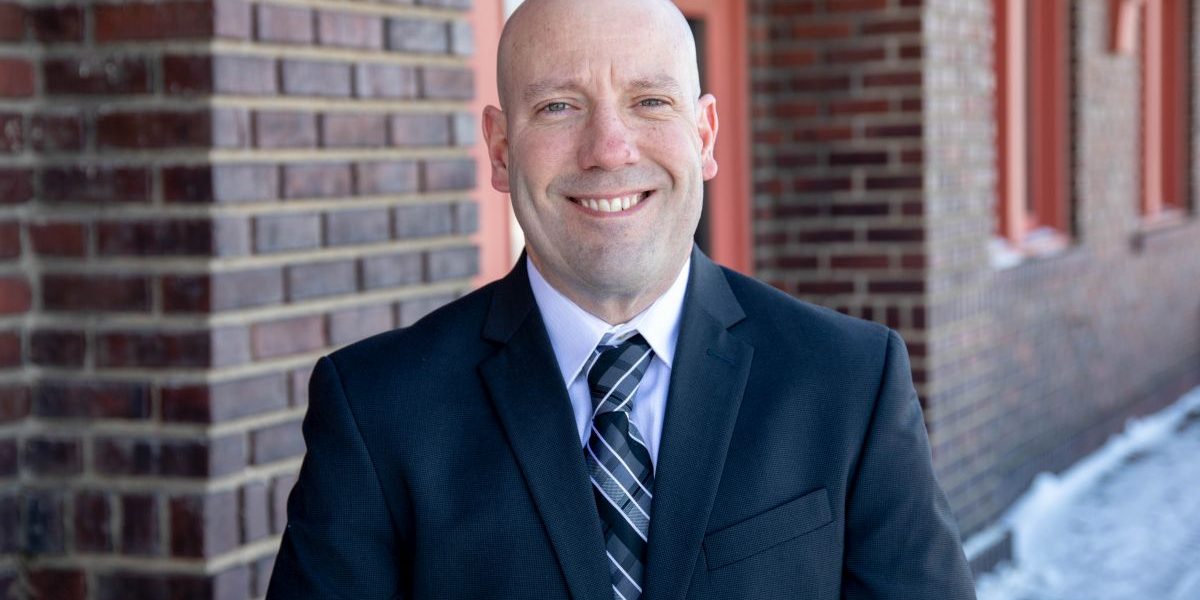 Robert became licensed to practice law in the States of North Dakota and Minnesota.  In the Spring of 1997, Robert became employed with Legal Services of North Dakota and a Minot law office.  He continued to be employed with Legal Services of North Dakota for fifteen years, working in both the New Town and Minot locations.  At the same time, Robert operated his own law office in Minot in an office share arrangement with several different attorneys over the years.  Prior to joining the McGee, Hankla Backes Law Firm, Robert was a succesful sole practitioner.

Over the past 20 plus years, Robert has developed expertise in the areas of Family Law and Bankruptcy.  Being in office share arrangements and being a sole practitioner has also led to handling cases in several different areas of law besides family law and bankruptcy, such as personal injury, estate, Tribal law, and real property transactions cases.  Robert has appeared in State District Court, North Dakota Supreme Court, Federal District Court, Eighth Circuit Federal Appeals Court, Fort Berthold Tribal Court, Northern Plains Intertribal Court of Appeals, and Social Security administrative hearings.

During his time away from work, Robert enjoys spending time with his family.  Robert and his wife, Jenn, have three beautiful children. He is an avid sports fan.  He has over the years enjoyed coaching and running his children around to their sports activities.

Robert strives to give his clients the best representation with a goal of achieving results expected by his clients.