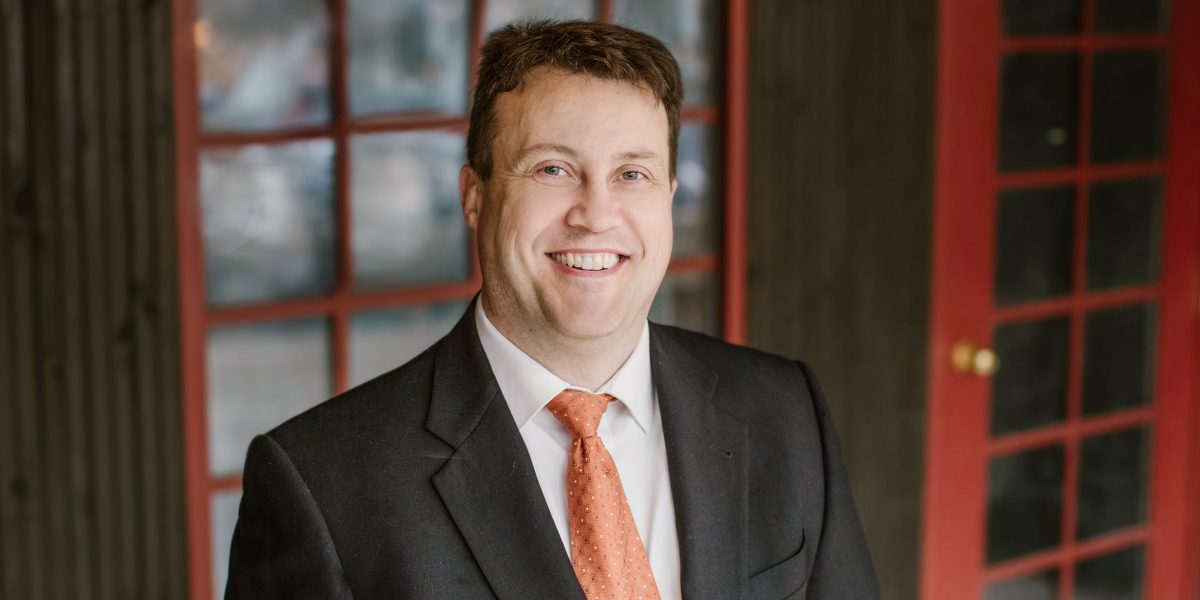 Bryan has been assisting clients in a wide variety of areas including business formation and operations, business and real estate transactions and real estate, commercial and other civil litigation for 20 years. He also serves as counsel for several municipalities and a water resource district.

Born and raised in western North Dakota near Minot, after graduating high school in a class of 13, Bryan attended the University of North Dakota (B.A. 1992) and then obtained his juris doctorate from the University of Minnesota in 1995. He returned to Minot in 1995 and has been practicing law ever since. He joined the McGee law firm in 2000.

An avid sports fan, Bryan is a devotee of Seattle Seahawks football and, of course, all UND athletics. He also enjoys reading with diverse interests ranging from ancient history and the Revolutionary War to science fiction and anything written by John Sandford. Bryan and his incredibly patient and supportive wife, Kristin, are the proud parents of two amazing daughters.