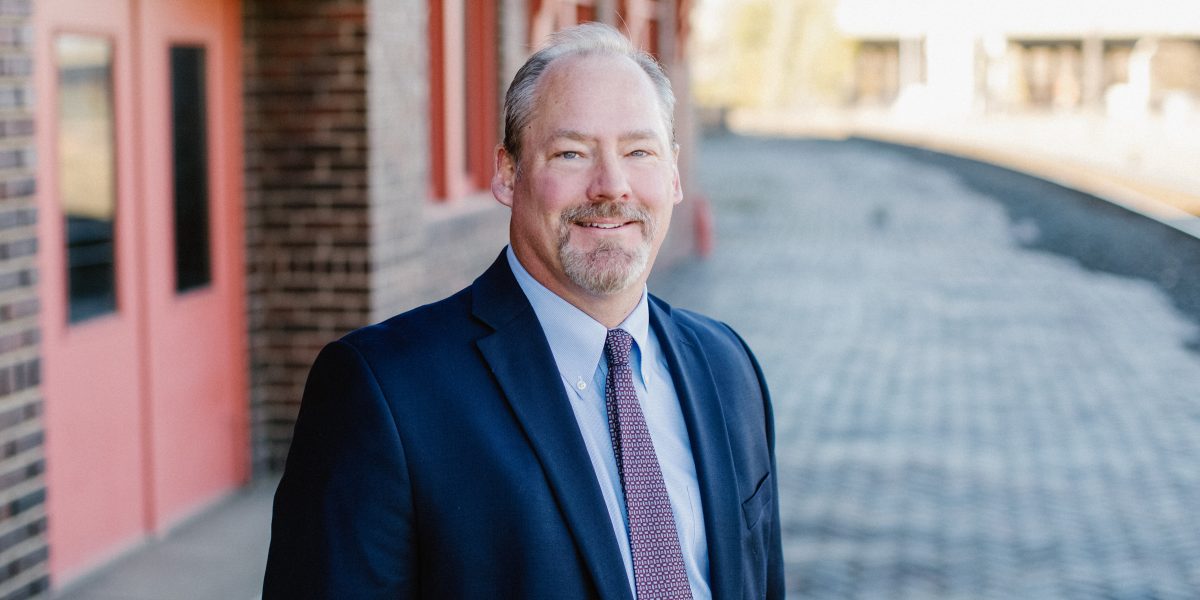 Peter is currently a Member of Minot's Task Force 21 Executive Committee (Vice Chairman 2008- 2015) which is the community's base retention and expansion committee, is a member of the Chamber’s Military Affairs Committee (Chairman 1999-2001), and serves on the Board of Directors of the Minot Rotary Club (President 2014- 2015). Peter has previously served on the Board of Directors for the Minot Area Chamber of Commerce (Chairman of the Board 2002-2003), Board of Directors for the Minot Country Club (President 2008-2009), and Member of the Air Force’s Air Combat Commands (ACC) Commanders Group.