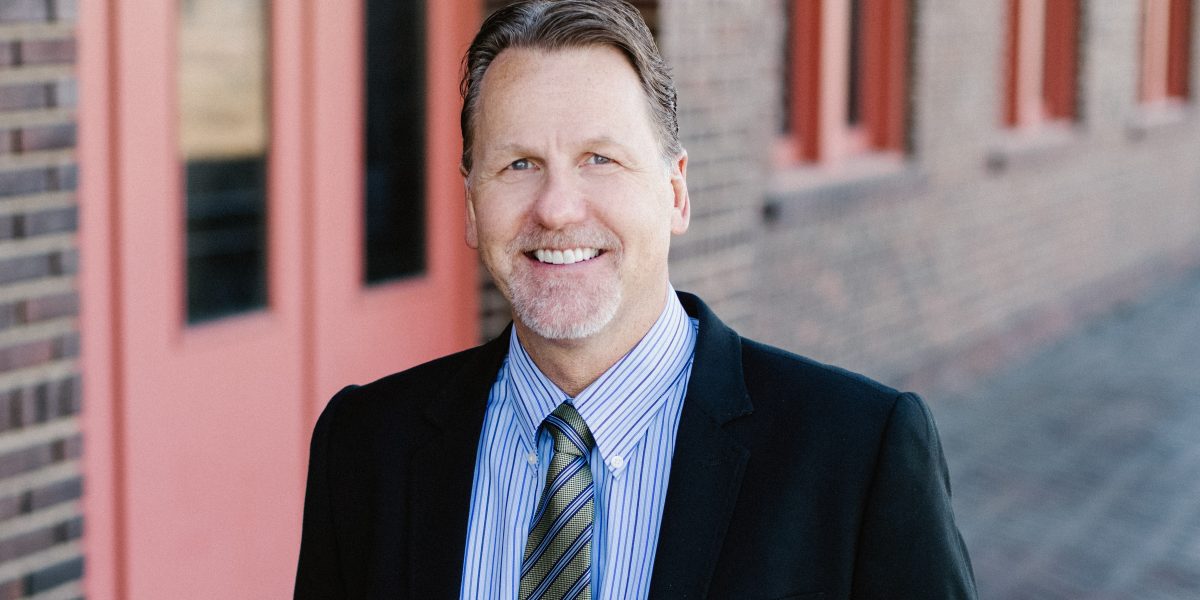 Brian W. Hankla received his Bachelor of Science degree in Business Administration in 1981 from the University of North Dakota, and his law degree from Southern Methodist University in 1985.

Brian was admitted to the Texas Bar in 1986, and practiced law with a Dallas law firm from 1986 to 1989 where his practice focused on energy law, as well as commercial and business litigation. Brian was admitted to practice in North Dakota in 1989 when he moved to Minot, and joined the McGee Law Firm. Brian served as General Counsel for North Dakota Port Services during the period April, 2012 through September, 2013. North Dakota Port Services is a Minot based intermodal, transloading, and warehousing facility serving the energy and agricultural industries.

Brian's practice focuses on business and financial areas of the law including Corporate formation, representation, and governance; Commercial Transactions and Litigation; Business Asset and Business Stock purchases and sales; Energy and Oil and Gas; Real Estate; Probate; and Estate Planning and Administration.