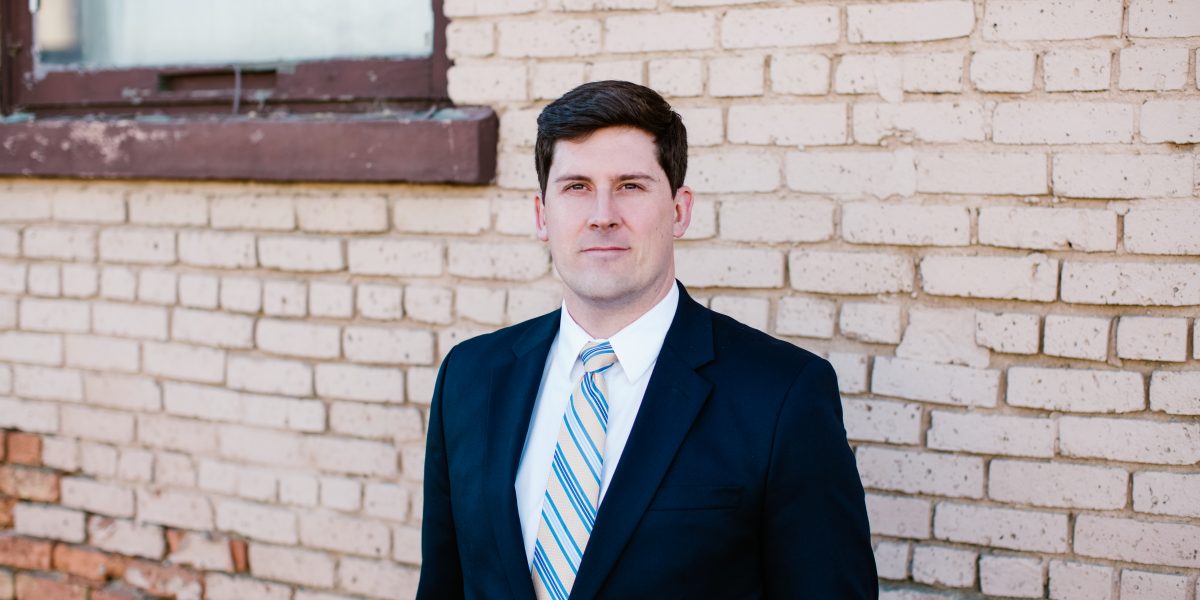 Erich has a wide ranging and diverse litigation practice that includes Commercial Litigation, Personal Injury, Insurance Defense, Oil and Gas Litigation, Criminal Defense, and virtually any other matter that might see the inside of a courtroom.  Erich has extensive trial and appellate experience in North Dakota State and Federal Courts.

Erich grew up in Minot.  He enlisted in the Marine Corps the summer after high school and split the next five years between California and Iraq.  By the time his enlisted ended, he had risen to the rank of Sergeant and earned a number of commendations.   Erich eventually returned to North Dakota and attended law school at the University of North Dakota.  During law school, he interned in the Grand Forks County State’s Attorney’s Office and assisted with criminal prosecutions and county administration issues.  Erich joined the McGee Law Firm in 2013.  Erich and his wife, Aften, live in Minot with their three children.

Erich’s law practice has covered a wide variety of areas and he has worked for a wide variety of clients, ranging from indigent individuals, small companies and municipalities, all the way up to large multinational corporations.  He has successfully defended and prosecuted actions against many large entities, including global energy companies, insurance companies, and the federal government.  In addition to general litigation, he has experience in several highly specialized areas of law, including Products Liability, Wrongful Death, Oilfield Accidents, White Collar Criminal Defense (such as Medicare Fraud, False Claims Act, and Embezzlement allegations), Physician Self-Referral Law (the Stark Act), the Lacey Act, Federal Drug Conspiracies, Civil Asset Forfeiture, Construction Lien Litigation, Oil and Gas Well and Pipeline Liens and Foreclosures, and Mineral Title and Royalty Disputes.