The McGee Law Firm’s bankruptcy attorneys represent individuals and businesses in bankruptcy proceedings.  The intent of the bankruptcy process is to give you, or your business, debt relief and a fresh financial start.  Our mission is to understand our clients’ legal and financial needs and to provide them with the full protection of the law.

A bankruptcy can range from being simple to highly complex.  However, with the assistance of the attorneys at the McGee Law Firm, most bankruptcies are not a difficult process for the debtor. We weigh your options and help you make informed decisions to maximize opportunities and minimize conflicts. We will assist in dealing with both secured and unsecured creditors in an effort to obtain a full discharge of all debts.

The McGee Law Firm can assist you with all four types of bankruptcy:

Our team’s experience and expertise increase the chances that you will achieving a positive outcome get a fresh start to your financial future. 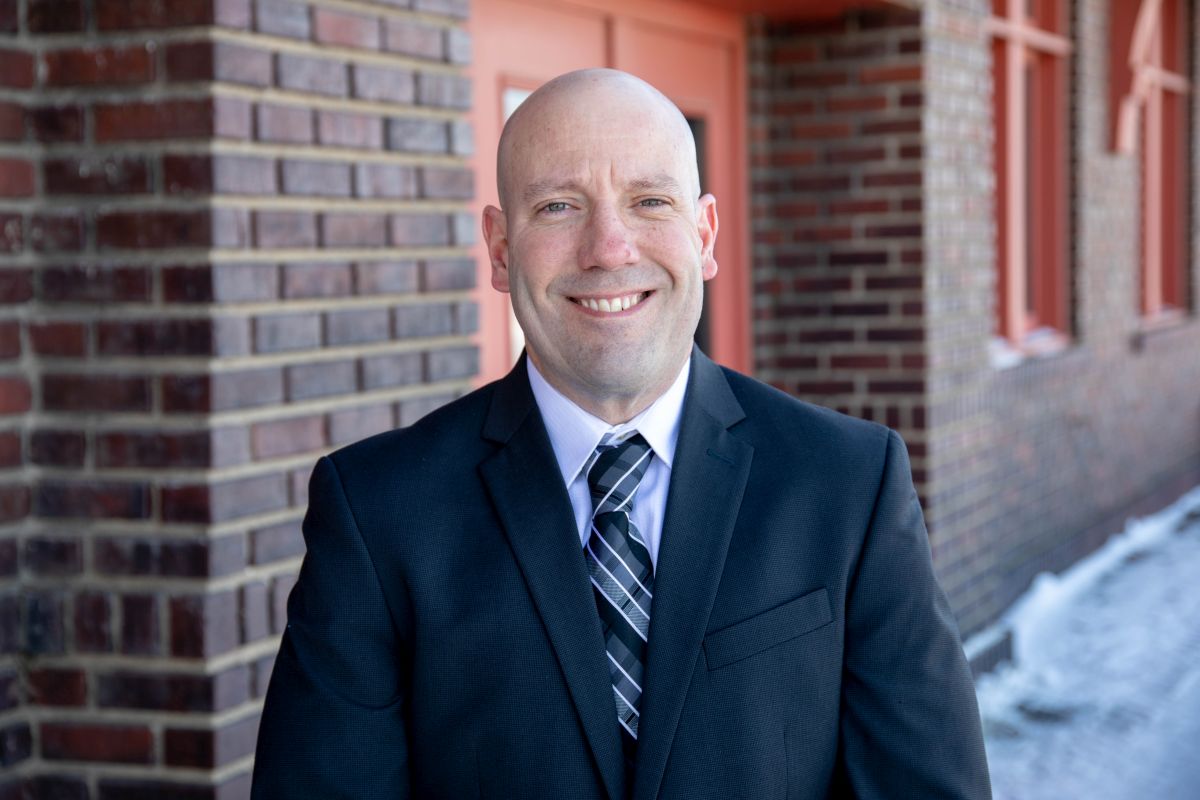 Robert Will
Biography Robert Will grew up on a ranch/farm in rural Elgin, North Dakota where he graduated from Elgin High School in 1990.  For his first two years of undergraduate he Read More

Robert became licensed to practice law in the States of North Dakota and Minnesota.  In the Spring of 1997, Robert became employed with Legal Services of North Dakota and a Minot law office.  He continued to be employed with Legal Services of North Dakota for fifteen years, working in both the New Town and Minot locations.  At the same time, Robert operated his own law office in Minot in an office share arrangement with several different attorneys over the years.  Prior to joining the McGee, Hankla Backes Law Firm, Robert was a succesful sole practitioner.

Over the past 20 plus years, Robert has developed expertise in the areas of Family Law and Bankruptcy.  Being in office share arrangements and being a sole practitioner has also led to handling cases in several different areas of law besides family law and bankruptcy, such as personal injury, estate, Tribal law, and real property transactions cases.  Robert has appeared in State District Court, North Dakota Supreme Court, Federal District Court, Eighth Circuit Federal Appeals Court, Fort Berthold Tribal Court, Northern Plains Intertribal Court of Appeals, and Social Security administrative hearings.

During his time away from work, Robert enjoys spending time with his family.  Robert and his wife, Jenn, have three beautiful children. He is an avid sports fan.  He has over the years enjoyed coaching and running his children around to their sports activities.

Robert strives to give his clients the best representation with a goal of achieving results expected by his clients. 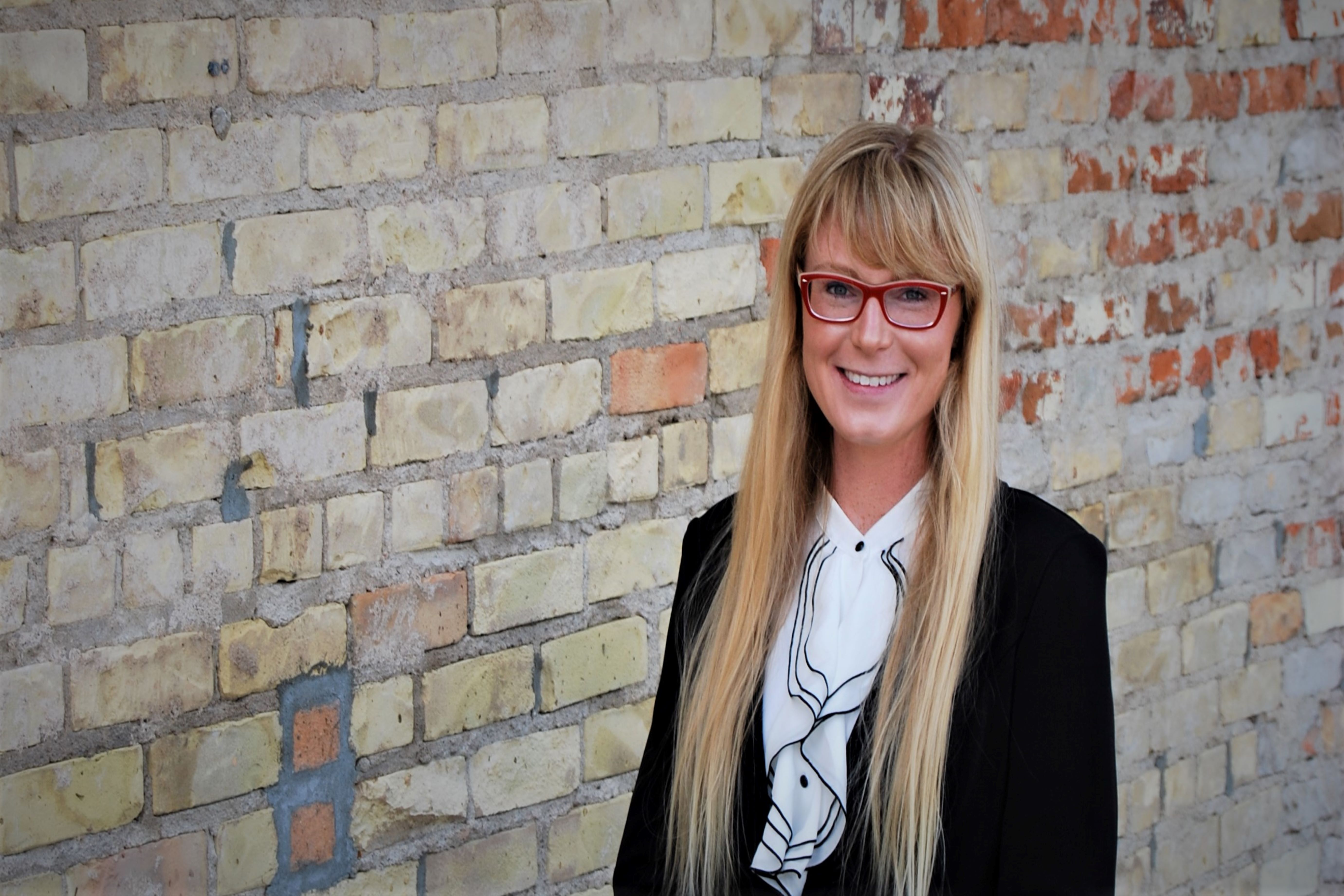 Erica J. Reeve
Biography Erica Jo Reeve graduated from the University of North Dakota School of Law in 2019. Erica is also a graduate of Minot State University, where she received her B.S. Read More

Erica Jo Reeve graduated from the University of North Dakota School of Law in 2019. Erica is also a graduate of Minot State University, where she received her B.S. in Business Management in 2016. Erica is a member of the North Dakota Bar and focuses her legal practice in the areas of transactional drafting, research, and business law. Born and raised in Minot, Erica enjoys spending her time outdoors and with her family.